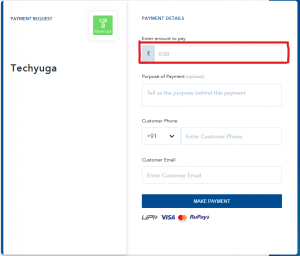 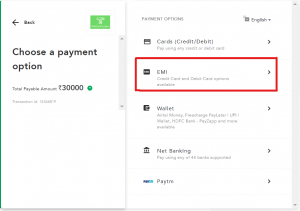 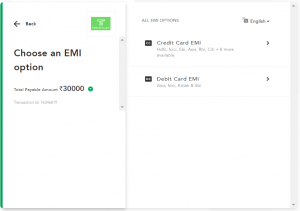 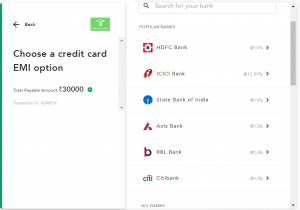 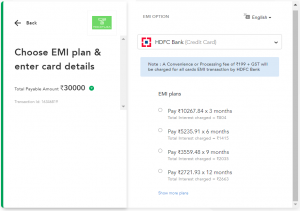 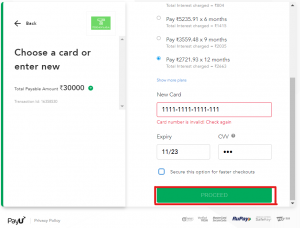 Best value
Added to wishlistRemoved from wishlist 0
Add to compare 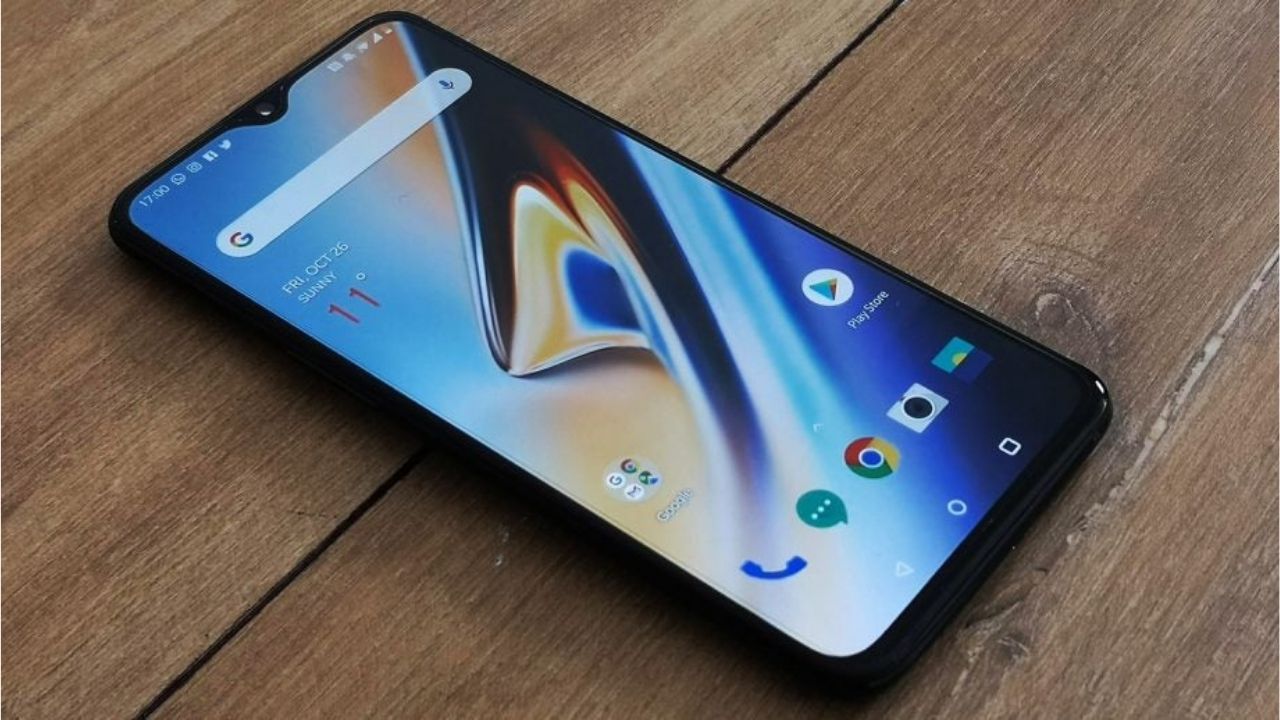 The OnePlus 6T takes the trend of bezel-less displays and makes it even better. Instead of the water droplet shape on the display, the OnePlus 6T has a small notch for the front-facing camera. The fingerprint sensor is also moved to under the screen because why not. While this phone is an upgrade from its predecessor OnePlus 6. OnePlus 6T’s reaction to these changes is interesting. It has not changed the “flagship killer” mantra, but it has added design elements that are reminiscent of premium phones, which feature pop-up selfie cameras. This makes it appear slightly more attractive than its predecessor.

The 6T looks similar to the 6 until you look closer. The 6T is a bit thicker and heavier than the 6, while the bezels around the display have been shaved off even more. The most obvious changes in the OnePlus 6T are the notch that is smaller and the fingerprint sensor being removed. The rest of the design is just like that of the OnePlus 6. The OnePlus 6T comes with a 3D glass back that delivers a polished feel. The device tapers gently around the edges and offers a better grip. You can see the shiny white line if you hold the device at eye level. The OnePlus logo has shifted up taking the place of the fingerprint sensor.

The OnePlus 6T’s aluminum frame is sturdy in strength and durability. You have to push hard on it to bend the phone. The button layout is also the same, with the alert slider shifted slightly to the right on this model since it’s for a right-handed user. The display that is 85.6 percent of the body is almost bezel-less with only a negligible amount on the side. The screen is made stronger with Corning Gorilla Glass 6, which makes it one of the first smartphones in India to do so. Also, to fit a bigger battery and an in-display fingerprint sensor, this smartphone was given the boot.

The OnePlus 6T is a sturdy phone that looks good. You can get your Oneplus 6T repaired easily now at Techyuga.To know more about OnePlus device repairing you must visit Techyuga for the best phone repairing service.

The OnePlus 6T features a larger display with better visuals. This phone has a 6.41-inch Optic AMOLED screen. The new phone also has better overall color saturation, higher brightness, and better outdoor visibility. The display is bigger primarily due to the smaller notch on the phone. The notch is now shaped like a water drop instead of a valley, leaving a lot of space on top for status bar icons. Thanks to the smaller notch, the OnePlus 6T packs more pixels. The display is arranged in the diamond pentile configuration, which makes it more densely packed together. This results in added sharpness but it’s unlikely you’ll notice it. The display supports RGB and DCI-P3 color gam.

The OnePlus 6T is an awesome phone. The reading mode turns the screen into monochrome imitating an e-ink display, which I particularly like. The notch automatically hides when you’re watching a video or playing a game, but not when you’re zooming into a photo or reading an article. You can hide it manually in the settings though.

The OnePlus 6T has a top-of-the-line processor, but what’s even more impressive is how fast it runs. The phone comes with Android 9.0 Pie out of the box and offers the pill-shaped gesture navigation button along with OnePlus’ own gestures. The OnePlus 6T relies on the Snapdragon 845 for performance, but it is more about software optimization than raw speed. It uses large amounts of RAM to pre-cache apps so they launch faster, the touch latency is lesser and animations are smoother and faster.

OnePlus is innovating with its new OnePlus 6T. The fingerprint sensor is optical and is located in the lower part of the display. When you pick up the phone, it lights up to make it easy to locate. As soon as you place your finger on it, you’ll see a bright green light that’s used to scan your fingerprint. OnePlus 6T comes with two new performance-enhancing features on. The first feature, Smart Boost, will accelerate app launching times for big apps like games. The second feature, Game Boost, frees up the CPU and RAM to give better gameplay performance.

The OnePlus 6T continues to use the same 16+20MP dual-sensor camera that was introduced with the OnePlus 6. The secondary 20MP sensor is still more of a gimmick than anything else, only used for depth information and supposedly faster auto-focus. The primary 16MP sensor now gets by with a little help from AI. There are two new features for the OnePlus 6T camera. There’s face lighting, which makes your selfies look great in portrait mode. And there’s a new Nightscape mode that captures better low-light photos.

The OnePlus 6T is one of the best camera phones out there. It takes great photos in all conditions. This photo was taken during the early morning hours when the sun wasn’t too harsh but the warmth still prevailed. The details in the shadows are also well preserved. For example, almost all other phones in that segment would use their respective algorithms to smooth out the details in the wall behind me. But the OnePlus 6T maintains it and sort of enhances it with slight improvements if you’re pixel peeping. You can now shoot low-light photos in both regular modes and the new nightscape mode. In regular mode, the performance is great, but when the Nightscape mode kicks in, it’s noticeably brighter and sharper.

The Nightscape mode is just a combination of increasing ISO and lowering the shutter speed. To compensate for the shake, the camera takes multiple buffer images in between and then stitches them together to create a stabilized shot. The feature is not exclusive to the OnePlus 6T. OnePlus 6T comes with a 16MP sensor on the front that performs well in most lighting conditions. Selfies come out detailed and there is no group selfie-mode like flagships such as the Google Pixel 3 XL. However, you can take a lot of selfies in lesser time as the camera is really fast.

The OnePlus 6T comes with a 3,700mAh battery. Combined with Android 9.0 Pie’s Adaptive Battery, the phone lasts longer than most phones on the market. On PCMark 2.0, it lasts for 5 hours and 56 minutes. the battery percentage at the end of the day was astoundingly 48 percent. That amount is how much the phone’s battery life has improved in the new version compared to its previous versions. You also get a bundled Dash Charger that tops up 50 percent of your phone in around 20 minutes, which is insane. 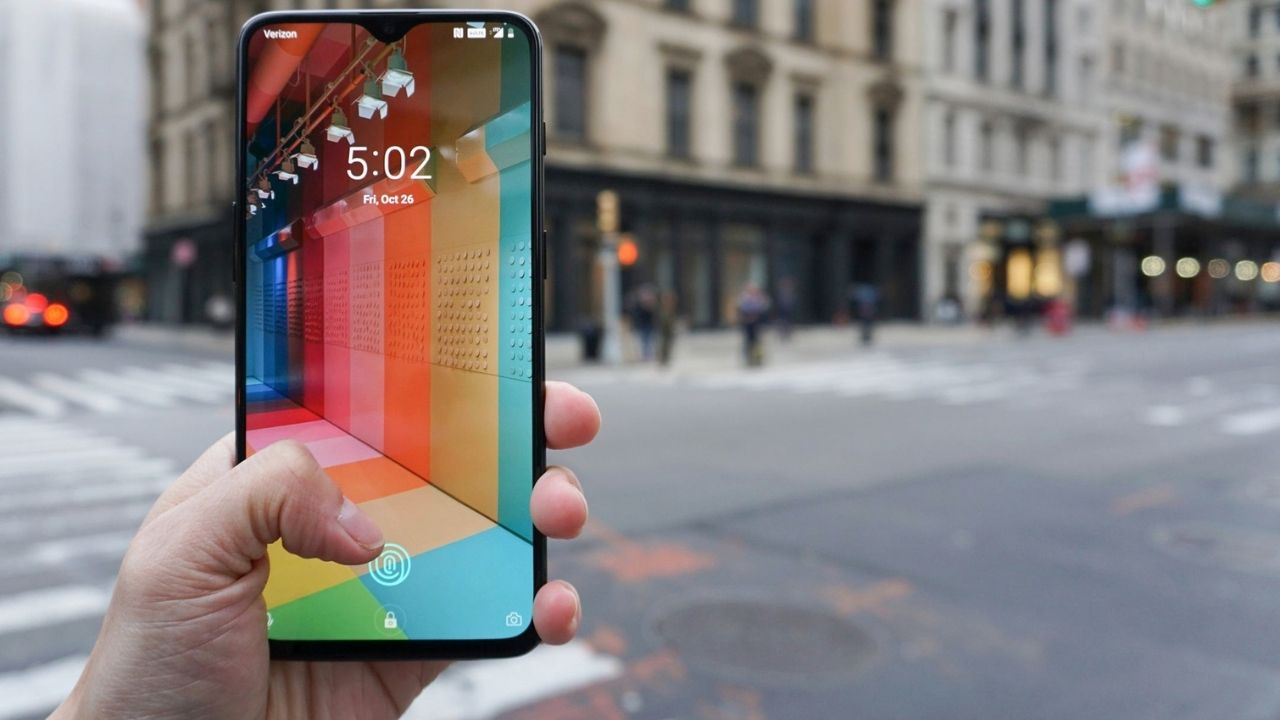